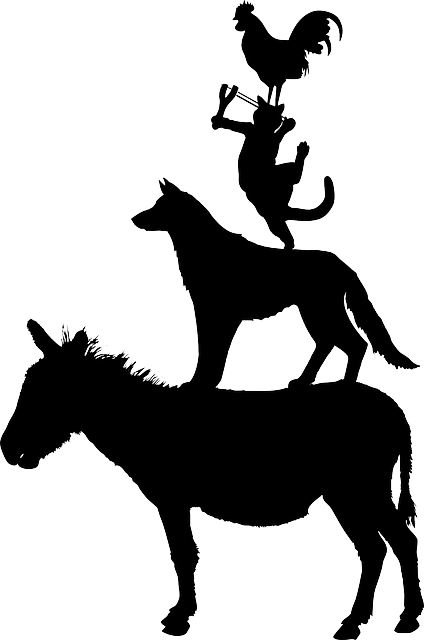 Plans for a dedicated AI university campus in Bremen are causing a controversy. The plan is backed by a consortium  of German software giant SAP, Chinese IT firm Neusoft and the German Research Center for Artificial Intelligence.

THE reports that the Bremen government hopes that a dedicated AI campus will boost the local economy, attracting skilled workers and companies, although the city and firms involved have not yet drawn up detailed plans.

But there are fears from academics at Jacobs that the university, which sells itself on its interdisciplinary campus, will end up with too narrow a focus.

“AI is not necessarily a bad thing,” said Professor Bau. “The big question is: only AI, does that actually make a good university? Universities and university education are something that does not have a small focus.”

Any cookies that may not be particularly necessary for the website to function and is used specifically to collect user personal data via analytics, ads, other embedded contents are termed as non-necessary cookies. It is mandatory to procure user consent prior to running these cookies on your website.