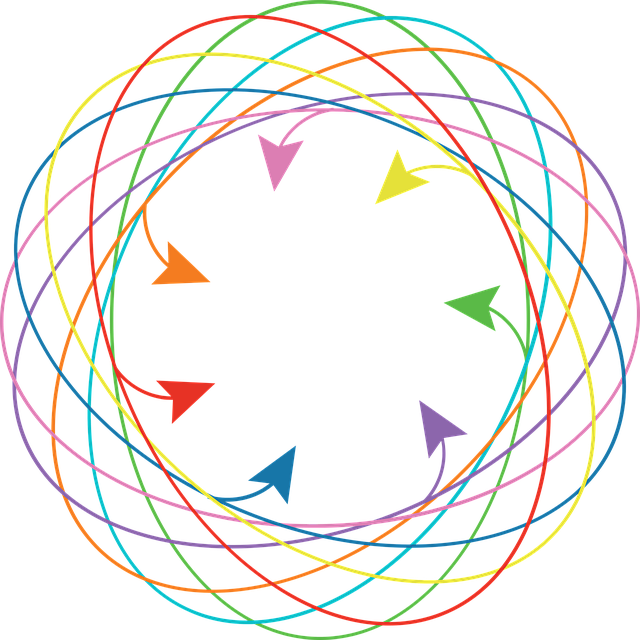 They report: “Public sentiment about developments in artificial intelligence (AI) is mixed; majorities in most of the Asia-Pacific publics surveyed see AI as having a positive effect on society, while views in places such as the Netherlands, the UK, Canada and the U.S. are closely divided on this issue. There are similar divides over the societal impact from workplace automation using robotics.”

“Ambivalence in some European countries about the development of AI echoes findings from a November 2019 Eurobarometer survey, which found Europeans overwhelmingly want to be informed when digital services or applications use artificial intelligence. In addition, about four-in-ten Europeans said they were concerned about the potential uses of AI leading to “situations where it is unclear who is responsible,” such as traffic accidents caused by autonomous vehicles. About a third were worried that the use of artificial intelligence could lead to more discrimination or to situations where there is nobody to complain to when problems occur. On the positive side, the Eurobarometer survey found half of Europeans thought AI could be used to improve medical care.”

“The Pew Research Center survey finds that publics offer mixed views about the use of robots to automate jobs. Across the 20 publics, a median of 48% say such automation has mostly been a good thing, while 42% say it has been a bad thing.”

“Majorities in four Asian publics see automation as good for society – Japan (68%), Taiwan (62%), South Korea (62%) and Singapore (61%) – as do about two-thirds (66%) in Sweden. Brazilians are the least likely to see this as a positive for society (29%), with nearly two-thirds (64%) saying the use of robots to automate human jobs has mostly been a bad thing for society.”